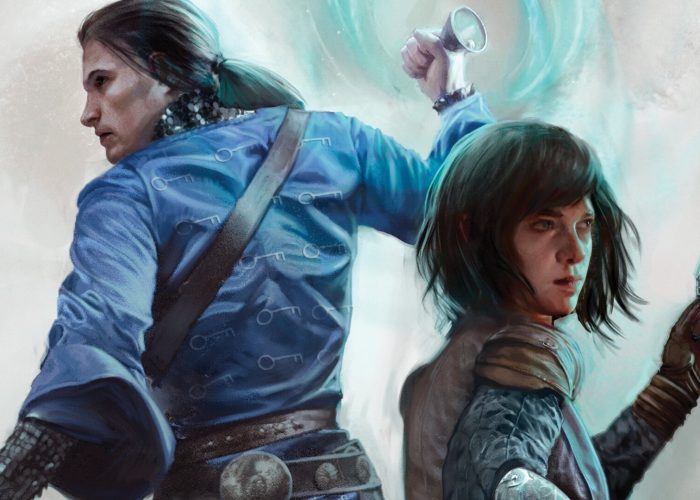 The world building is very descriptive, which is done by explaining the details in depth, especially in the prologue

Elinor’s encounters were a bit odd. By this I mean there were other characters that caused you to be quite confused. This was a good thing, though, since it creates a sense of mystery and intrigues the readers.

Yes, the writing style can be difficult to get used to or understand.

I personally found the cover helpful to picture the two main characters better in my mind, or how they were meant to be portrayed in the reader’s mind.

The book is represented fittingly for the type of book it is. I’m not a big fan of reviews on the front cover. But the font is small enough to pass as subtle.

Your thoughts on the book

I thought it was interesting and enjoyed the anticipation of the mystery element. I’m not a fan of fantasy which is why I didn’t stick with it unfortunately.

A stand-alone book that does not require you to read the rest of the series.

I enjoyed the start of the book.